DDoS Threats to Banks: Is Cloud-Based Security the Solution?

FREMONT, CA: Politically motivated hactivists are emerging as a new security threat alongside traditional hackers looking for financial gain. Distributed Denial of Service (DDoS), attack is one in which a large number of compromised systems attack a single target by flooding its bandwidth, thereby causing services to be denied for the users of the targeted system. The nature and scale of the DDoS attacks have changed a great deal. Ovum reports that global analysts indicate that banks will be caught between DDoS attacks from hacktivists.

According to Rik Turner, Senior Analyst, Financial Services Technology, Ovum, says that, “DDoS attacks have undergone significant evolution over the past year. They have grown larger, even while their individual duration has decreased.”

Attacks during Operation Ababil (a coordinated series of DDoS assaults on websites of US financial institutions launched in September 2012) are still the outliers rather than the norm. The availability of larger and cheaper botnets, Operation Ababil points in one direction that DDoS can go, while the other employs sophisticated technologies, such as headless browsers, which enable comparatively small attacks that are of a shorter duration. These assaults can go undetected and potentially wreak havoc on a bank's website. Another trend is to combine DDoS with other activities to throw banks off the trail of the financially motivated exploits. By using this along with an account hacking attack, the offenders hope to have more time to transfer funds and erase traces of their activities.

A multilayered approach is necessary for DDoS mitigation due to its increasing variation. A part of the bank’s infrastructure can address these attacks with filtering while the other part can address the volumetric attack through absorption tactics. Cloud-based security solutions, plays an important role in helping banks secure themselves against volumetric attacks. 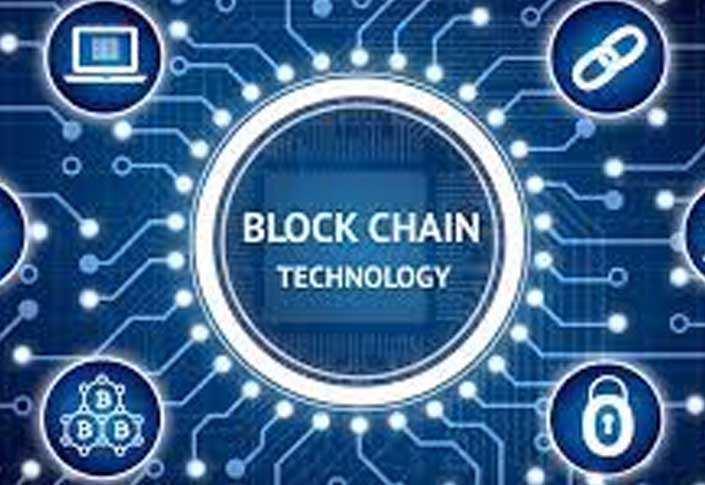 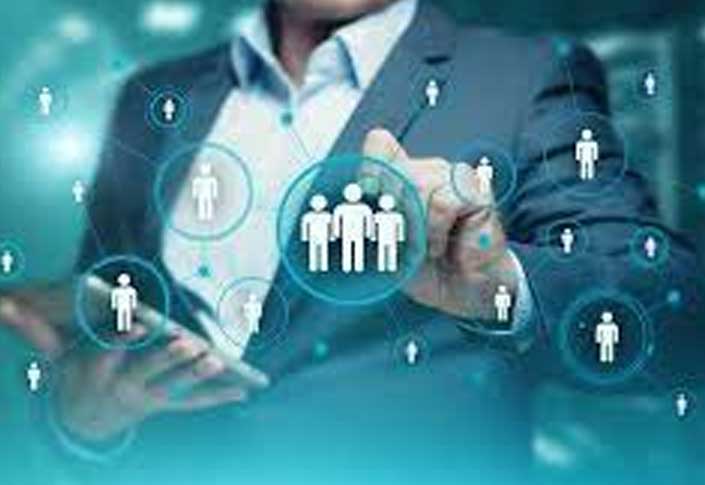 General Atlantic Leads the Funding Round for Staffbase 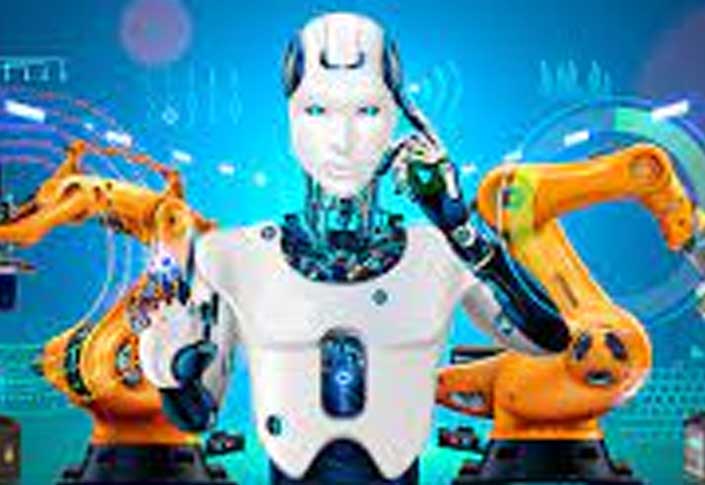